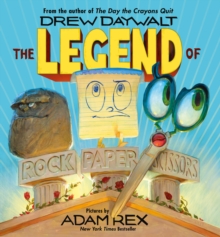 A laugh-out-loud funny new children's book from the author of The Day the Crayons Quit.

The Legend of Rock Paper Scissors reveals the epic tale behind everyone's favourite playground game! You've played the game...now read the book. Long ago in the Kingdom of Backgarden lived a fearsome warrior named ROCK.

ROCK was undefeated in battle, and yet, he felt unfulfilled.

So he went in search of a worthy opponent. Little did he know that at that very moment two more warriors were setting forth with the very same idea.

When ROCK collides with SCISSORS from the village of Junk Drawer, and the ferocious PAPER, who hails from the Empire of Mum's Study, an epic and hilarious battle ensues. And the rest, as they say, is history. A riotously funny new picture book from the author of The Day the Crayons Quit and The Day the Crayons came Home, Drew Daywalt, and New York Times bestselling illustrator, Adam Rex.

Also by Drew Daywalt   |  View all 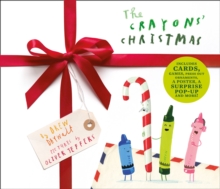 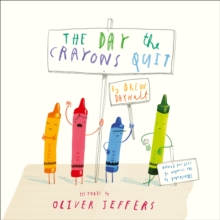 The Day The Crayons Quit 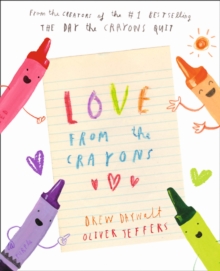 Love from the Crayons 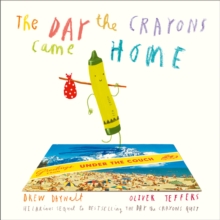 The Day The Crayons Came Home