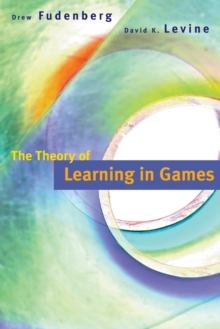 The Theory of Learning in Games Paperback / softback

Part of the Economic Learning and Social Evolution series

In economics, most noncooperative game theory has focused on equilibrium in games, especially Nash equilibrium and its refinements.

The traditional explanation for when and why equilibrium arises is that it results from analysis and introspection by the players in a situation where the rules of the game, the rationality of the players, and the players' payoff functions are all common knowledge.

Both conceptually and empirically, this theory has many problems. In The Theory of Learning in Games Drew Fudenberg and David Levine develop an alternative explanation that equilibrium arises as the long-run outcome of a process in which less than fully rational players grope for optimality over time.

The models they explore provide a foundation for equilibrium theory and suggest useful ways for economists to evaluate and modify traditional equilibrium concepts.

Also in the Economic Learning and Social Evolution series   |  View all 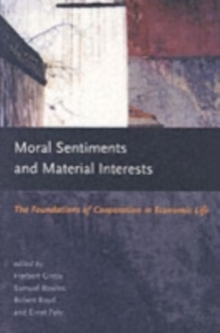 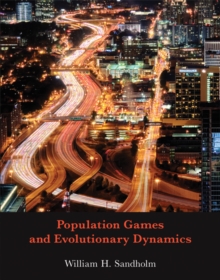 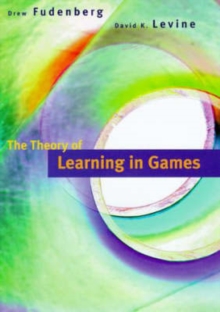 The Theory of Learning in Games 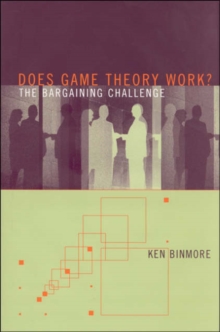 Does Game Theory Work? The Bargaining...