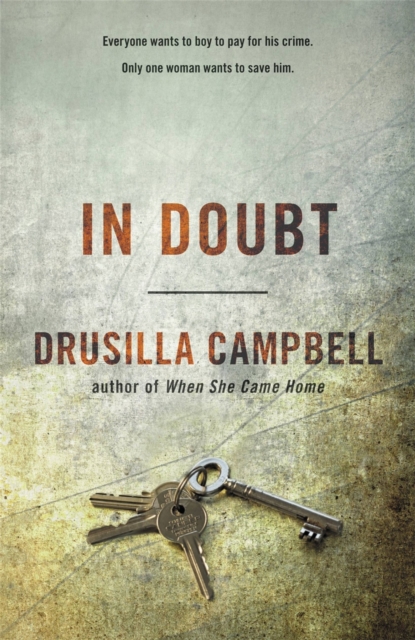 Defense Attorney Sophie Giraudo is about to open a new legal practice in her hometown of San Sebastian, California, when the beloved governer is shot and seriously wounded during a celebration in the town park.

The only thing more shocking than the crime itself is the identity of the would-be assassin: a seemingly gentle teenager named Donny.

Driven by her desire to understand what could make a person with no history of violence commit such a terrible act, Sophie reluctantly agrees to take him on as a client, knowing that, at least, it will bring her some income.

But soon she realises that she also has personal motivations for taking the case: a desire to prove to her overbearing mother that she is not the reckless and self-destructive teenager she used to be, to prove to herself that the traumatic events of her adolescence no longer define her. As she digs deeper into Donny's past, Sophie begins to suspect that he might not be the cold-blooded killer everyone thinks he is.

Does Donny's narcissistic mother really have her son's best interest in mind?

Is Donny's mentor who runs Boys Into Men, a program for disadvantaged youths, the altruistic man he claims to be?

Is Donny a deranged murdered, or a victim of his circumstances acting out of desperation?

As Sophie races to uncover the truth, she is forced to come to terms with her past and to fight for what she knows is right...even if it means risking her reputation and possibly her life.

Also by Drusilla Campbell  |  View all 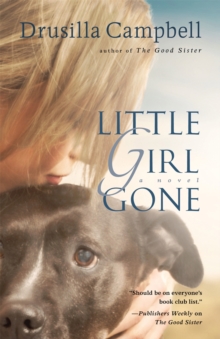 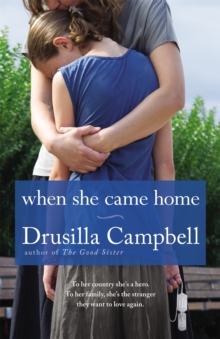 When She Came Home 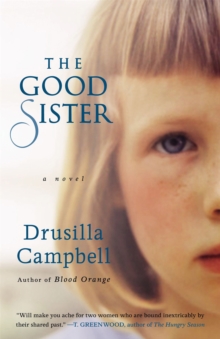 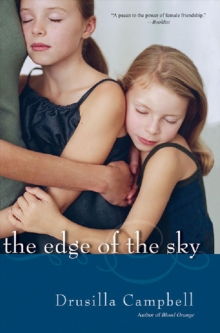 The Edge of the Sky