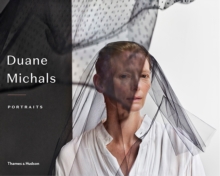 Duane Michals, the subject of a major travelling retrospective exhibition organized by the Carnegie Museums, has long been recognized for his inventive photo sequences, which shaped the work of several generations of artists.

But even as he is enjoying wide acclaim, a central body of work by the 83-year-old artist remains little known.

This comprehensive selection of his inventive portraits (many not previously published in book form), accompanied by Michals's inimitable, sometimes hilarious, observations and reminiscences, will delight his many fans.

Included are iconic images of performers such as Barbra Streisand and Johnny Cash; contemporary artists including Andy Warhol, David Hockney and Jasper Johns; outstanding authors like Norman Mailer and John Cheever; and `old masters' of modern art including Rene Magritte and Balthus. 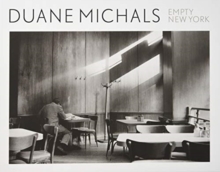 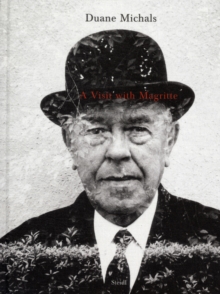