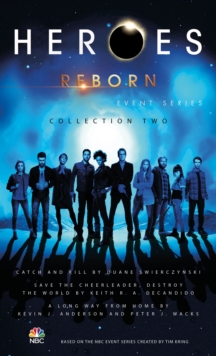 "CATCH AND KILL" BY DUANE SWIERCZYNSKIA nationwide tragedy took away Luke and Joanne Collins' son, and now they roam the country in search of those they feel were responsible for his death.

Their goal is simple: catch and kill."SAVE THE CHEERLEADER, DESTROY THE WORLD" BY KEITH R.

A. DECANDIDOWhen she jumped off a Ferris wheel in Central Park and survived, Claire Bennet changed the world.

Now "Evos" - Evolved Humans - are exposed. In this story we discover what happened to Claire after that fateful moment."A LONG WAY FROM HOME" BY KEVIN J.

ANDERSON AND PETER J. WACKSA group of Evolved Humans use their abilities to plan an escape from a detention center for people with very unusual powers.THREE BRAND-NEW NOVELLAS BASED ON NBC'S WORLD-WIDE HIT TV SERIES HEROES, AND THE EPIC EVENT SERIES HEROES REBORN.

Also by Duane Swierczynski   |  View all 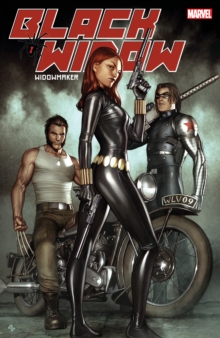 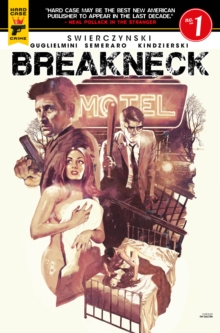 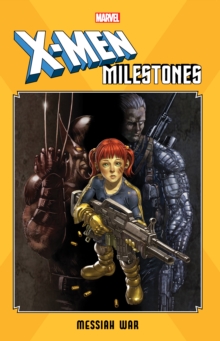 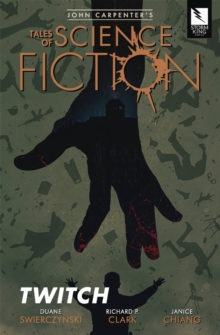