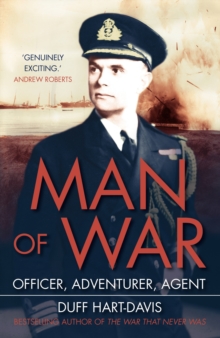 'A lot of people know me,' wrote Alan Hillgarth in a letter, 'but I'm very much an enigma to most of them and regarded with suspicion because I don't fit into any category . . . I'm a trouble-maker. I ride the storm.'Captain Alan Hillgarth was just 15 years old when he found himself aboard the HMS Bacchante as the First World War broke out.

Within months he'd fought at Gallipoli, bayoneted an attacking Turkish soldier, and been shot in the head and leg.

After the war, Hillgarth became an author of thrillers, a gold-hunter in South America, a diplomat and a spy-master.

As British Consul in Majorca during the Spanish Civil War, from 1936 to 1939, he saved countless lives acting as mediator between the two sides.

From 1940 to 1943 he was Britain's most important intelligence officer in Spain, a key player in the successful Allied subterfuge Operation Mincemeat.

Later he became Chief of Intelligence for the Eastern Fleet, in Ceylon, and a key advisor to Churchill, during and after the war. With exclusive access to the family archive, Hart-Davis is uncovering the truth about an era previously shrouded in mystery and a man that wanted it that way.

Also by Duff Hart-Davis   |  View all 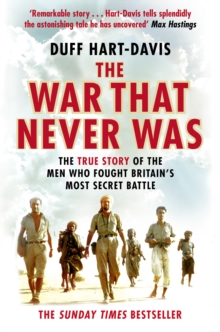 The War That Never Was 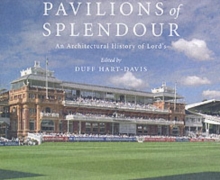 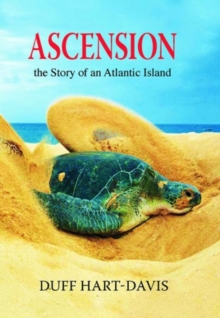 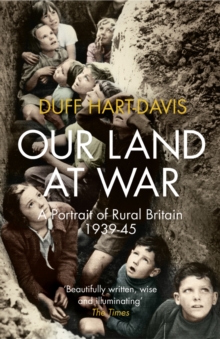 Our Land at War