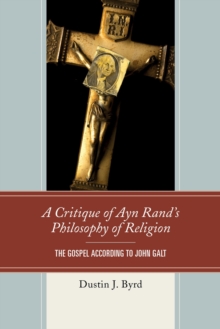 A Critique of Ayn Rand's Philosophy of Religion : The Gospel According to John Galt Hardback

Ayn Rand's philosophy has once again found an important part on the American political stage. With the rise of the Tea Party movement, her political and economic philosophy has infused the American public discourse with a new Libertarian vitality. Ironically, many of her new followers identify themselves as committed Christians, a prospect that Rand herself would have rejected.

This book critically reviews Rand's secular-atheist philosophy of religion, which includes her theory of altruism, collectivism, and statism, and asks the questions: How did Ayn Rand become conservative Christians' favorite atheist?; Can Christianity, or any other prophetic religion, be reconciled with her philosophy of greed, selfishness, and capitalism?; Can one be both a Christian and a dedicated follower of Ayn Rand?; Can one appropriate her political and economic philosophy while rejecting her radical atheism and anti-religious stance? 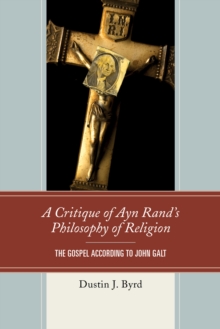 A Critique of Ayn Rand's Philosophy of... 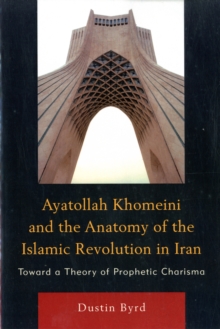 Ayatollah Khomeini and The Anatomy of...