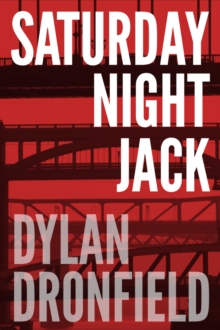 Three young women are murdered in as many weekends after being picked up at Newcastle nightclubs.

Each is killed in a motiveless, copycat attack leaving police with no clues and no leads.

For local newspaper crime reporter, Mick Rogers, it is the story of a lifetime but for the detective leading the inquiry, Simon Sharpe, it is a nightmare he seems unable to stop.

The city waits on a knife-edge as the next Saturday night approaches.

Saturday Night Jack is a crime thriller set in the worlds of journalism and of the police.

It gives the reader a front row seat in a murder inquiry and the media feeding frenzy around it.