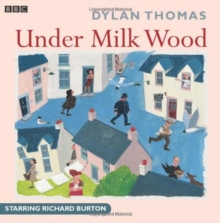 'To begin at the beginning: it is spring, moonless night in the small town, starless and bible-black...' When Richard Burton breathed the opening words of Under Milk Wood into a microphone, broadcasting history was made.

For this 'play for voices' conjures up the intimate dreams and waking lives of the inhabitants of a Welsh seaside village in a remarkable way. It is bawdy and beautiful; its colourful characters lust and love, gossip and fantasise.

Through the magic of language, Under Milk Wood creates a rich modern pastoral which, once heard, touches the listener with its poetry and haunts the imagination for ever. This radio drama is the completed version broadcast in 1963 which includes several passages that were omitted from the first recording in 1954. 2 CDs. 1 hr 41 mins.

Also by Dylan Thomas   |  View all 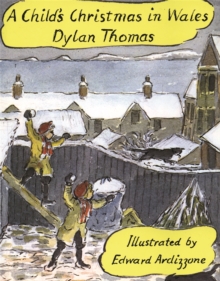 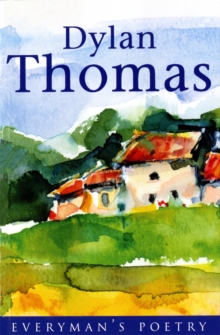 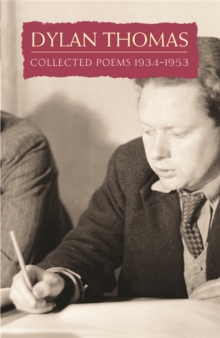 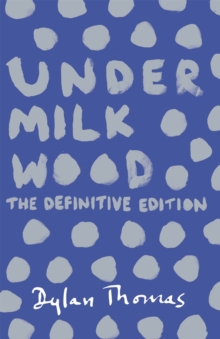