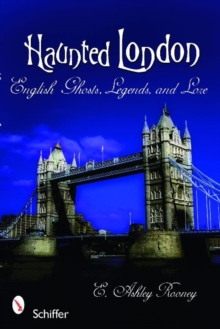 Foggy London is one of the most haunted cities in the world, with blood, death, intrigue, and many ghosts tainting its colorful history.

Read about the tortured soul Margaret of Salisbury, a pawn of kings, who now wanders the Tower of London; voices of drowning Jews on the River Thames; and the She Wolf who clutches the silver casket of Edward II.

Read how Anne Boleyn's ghost frightens those brave enough to frequent the room where she spent her last night.

Consider the legend of the degenerate law student who may not have learned his lesson or the miserly ferryman who learned his very well.

Reflect on Sir Francis Drake and his warning drum as you tour haunted buildings, parks, and churches with an artful storyteller. 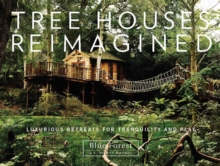 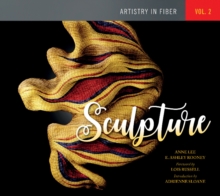 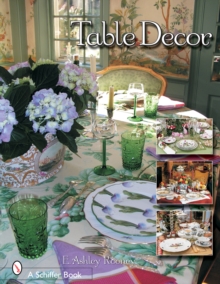 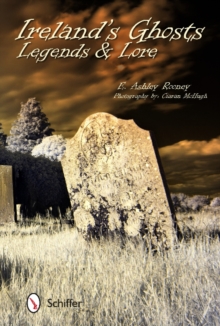