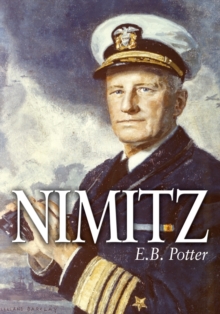 Called a great book worthy of a great man, this definitive biography of the commander in chief of the Pacific Fleet in World War II, first published in 1976 and now available in paperback for the first time, continues to be considered the best book ever written about Adm.

Chester W. Nimitz. Highly respected by both the civilian and naval communities, Nimitz was sometimes overshadowed by more colorful warriors such as MacArthur and Halsey.

Potter's lively and authoritative style fleshes out Admiral Nimitz's personality to help readers appreciate the contributions he made as the principal architect of Japan's defeat.

The book covers his full life, from a poverty-stricken childhood to postwar appointments as Chief of Naval Operations and U.N. mediator. It candidly reveals Nimitz's opinions of Halsey, Kimmel, King, Spruance, MacArthur, Forrestal, Roosevelt, and Truman.

Also by E. B. Potter 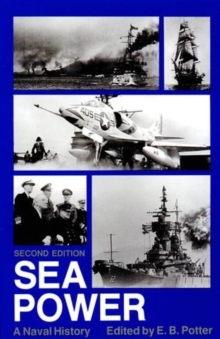 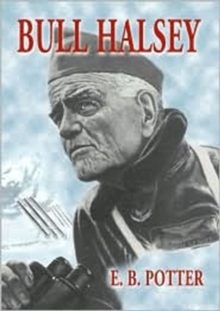 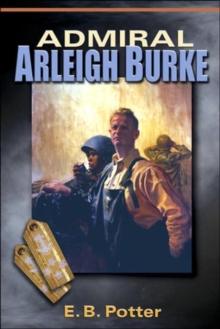