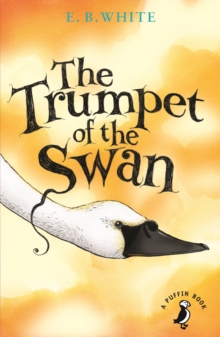 The Trumpet of the Swan Paperback / softback

A Puffin Book - stories that last a lifetime. Puffin Modern Classics are relaunched under a new logo: A Puffin Book.

There are 20 titles to collect in the series, listed below, all with exciting new covers and fun-filled endnotes. THE TRUMPET OF THE SWAN is an uplifting story by E.

B. White, author of CHARLOTTE'S WEB in which wildlife and nature blend with fantasy to make a tender, humorous and unforgettable animal tale. Unlike other cygnets, Louis, the trumpeter swan, cannot utter a sound.

But with the encouragement of his father, Louis sets out to overcome his problem.

One way of doing this Louis decides, is to learn to read and write and so he sets off to Montana to find his friend Sam Beaver.

Louis goes to school with him and learns to read and write, but when he returns to the lakes and falls in love with the beautiful Serena, he is upset that Serena can't read his sign, which says 'I love you'.

Once again his parents are determined to help him find a new way of expressing himself and it is his father who dreams up the brilliant solution that will put Louis firmly on the path to success and fulfilment. E. B. White was born in the USA. He travelled about trying all sorts of jobs before he joined the New Yorker magazine and became a writer.

In 1970 he was awarded the prestigious Laura Ingalls Wilder Medal for Stuart Little and Charlotte's Web and in honour of his outstanding contribution to children's literature.

E. B. White died in 1985. Also by E. B. White:Charlotte's Web and Stuart LittleAlso available in A Puffin Book: GOODNIGHT MISTER TOM and BACK HOME by Michelle Magorian CHARLOTTE'S WEB, STUART LITTLE and THE TRUMPET OF THE SWAN by E. 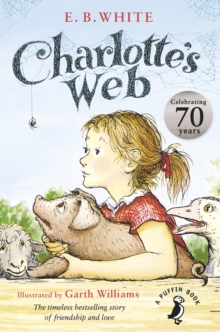 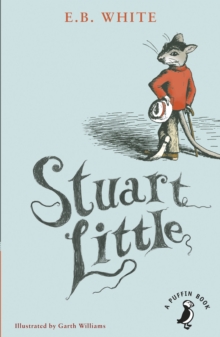 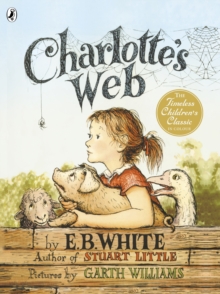 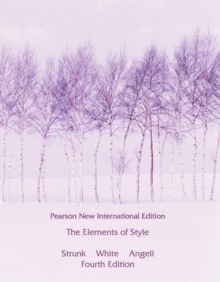 Elements of Style, The: Pearson New... 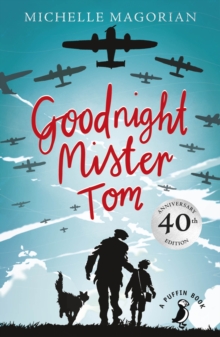 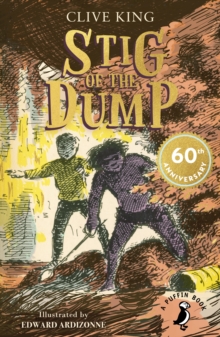 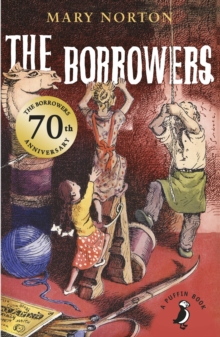 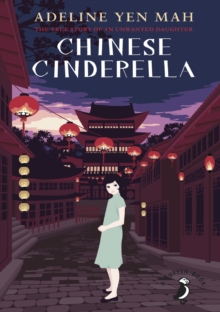