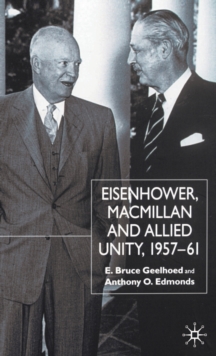 by E. Geelhoed, A. Edmonds

Between 1957-1961, Dwight D. Eisenhower and Harold Macmillan restored the 'Special Relationship' between the United States and Great Britain after the Suez Crisis of 1956 threatened to divide these longtime allies.

Their diplomatic partnership, designed to keep the peace during one of the most difficult periods of the Cold War, was based on their personal friendship, the system of bilateral consultations which they established, and the program of defence co-operation which they instituted.

In this fascinating study, Geelhoed and Edmonds explore the most important diplomatic partnership of the 1950s. 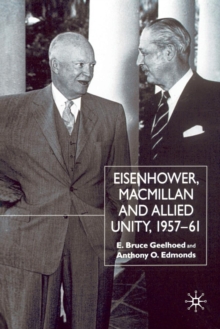 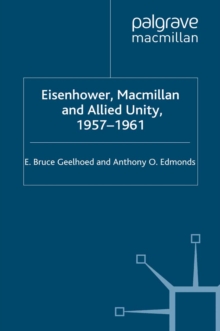