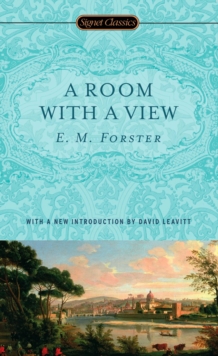 A Room with a View Paperback / softback

Wit and intelligence are the hallmarks of this probing portrait of the English character. And in this story of extreme contrasts-in values, social class, and cultural perspectives-an unconventional romantic relationship leads to conventional happiness in a delightful social comedy. While touring Italy with her overbearing cousin, well-bred Lucy Honeychurch falls in love with the handsome but entirely unsuitable George Emerson, only to become engaged to the haughty Cecil Vyse.

But Lucy is lured away from the conventions of upper-middle-class Edwardian society by her yearnings for the clerk she left behind.A Room with a Viewsatirizes the English notion of respectability-and remains Forster's most beloved novel and a twentieth-century classic. 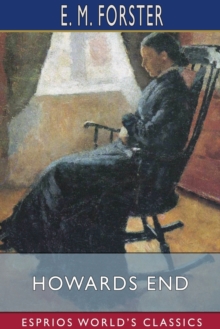 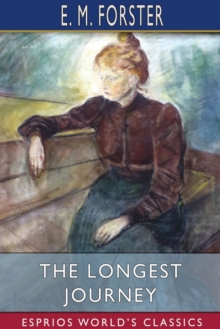 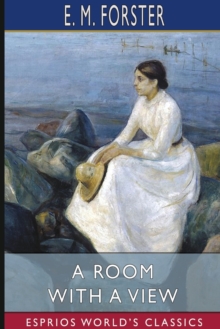