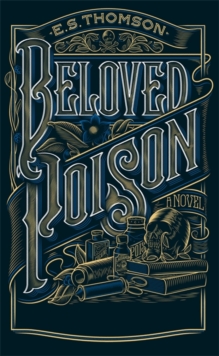 The object I drew out was dusty and mildewed, and blotched with dark rust-coloured stains.

It smelt of time and decay, sour, like old books and parchments.

The light from the chapel's stained glass window blushed red upon it, and upon my hands, as if the thing itself radiated a bloody glow. Ramshackle and crumbling, trapped in the past and resisting the future, St Saviour's Infirmary awaits demolition.

Within its stinking wards and cramped corridors the doctors bicker and fight. Ambition, jealousy and hatred seethe beneath the veneer of professional courtesy. Always an outsider, and with a secret of her own to hide, apothecary Jem Flockhart observes everything, but says nothing. And then six tiny coffins are uncovered, inside each a handful of dried flowers and a bundle of mouldering rags. When Jem comes across these strange relics hidden inside the infirmary's old chapel, her quest to understand their meaning prises open a long-forgotten past - with fatal consequences. In a trail that leads from the bloody world of the operating theatre and the dissecting table to the notorious squalor of Newgate and the gallows, Jem's adversary proves to be both powerful and ruthless. As St Saviour's destruction draws near, the dead are unearthed from their graves whilst the living are forced to make impossible choices. And murder is the price to be paid for the secrets to be kept. 'Here's a tale of Victorian London to freeze your blood on a cold winter's night' - Evening Telegraph'Beloved Poison is a marvellous, vivid book with a thoughtful, engaging protagonist at its centre - and a fascinating story to tell.

It's immaculately researched and breathtakingly dark' - Janet Ellis, author of The Butcher's Hook 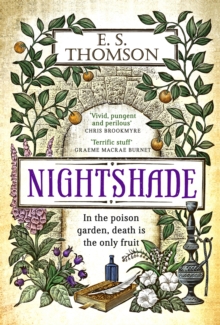 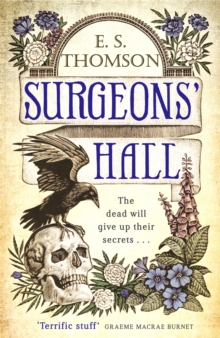 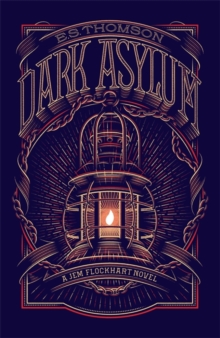 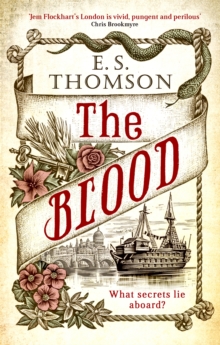 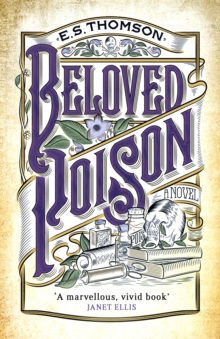