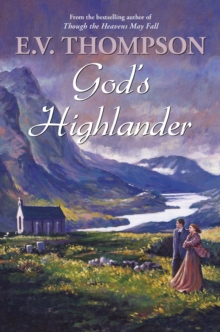 Fresh from ministering to a poor parish in the slums of 1830's Glasgow after a brief but distinguished career in a Scots regiment of the British army, young Reverend Wyatt Jamieson takes up the ministry of the Highland village of Eskaig.

He is greeted with suspicion and resentment by a community facing the destruction of its way of life by the greed and ambition of its city bred factor, who is ruthlessly determined to clear the fiercely independent Highlanders from the vast lands he controls on behalf of an absent landlord.

However, by his support for them Wyatt wins the hearts of the people, whilst losing his own to Mairi, a fiery, barefooted Highland girl. 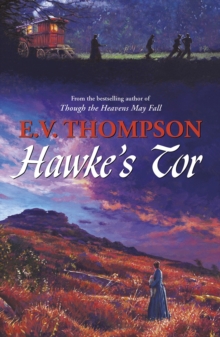 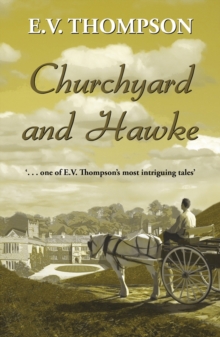 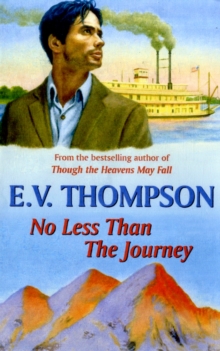 No Less Than the Journey 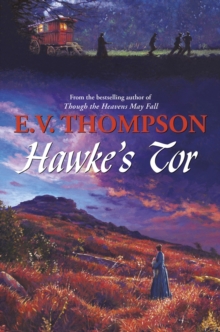