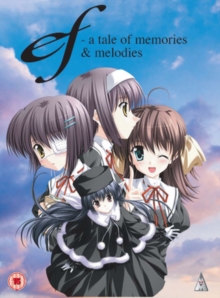 All 24 episodes from both seasons of the Japanese anime.

Each of the show's two seasons traces the events in two separate relationships.

In the first story of the first season, when Hiro Hirono (voice of Hiro Shimono) helps out Miyako Miyamura (Hiroko Taguchi) after her purse is snatched, he discovers that she attends his school.

But when he starts paying a little too much attention to his newfound friend, Hiro's long-time childhood admirer, Kei Shindo (Junko Okada), quickly sets out to win over his affections.

Meanwhile, in another storyline, Renji Aso (Motoki Takagi) discovers that Chihiro Shindo (Natsumi Yanase), the girl he recently met at a derelict train station, suffers from a form of amnesia limiting her memory to only 13 hours.

Realising that Chihiro's desire to write a novel may never happen because of her condition, Renji decides to do everything in his power to make her dream come true.

Years later, when they meet again by chance, Amamiya informs him that although their paths went separate ways, she still loves him.

In the second storyline, knowing that he has little time to live, terminally ill Shuichi Kuze (Kenji Hamada) tries to hide his affection for Mizuki Hayama (Mai Goto), despite her determination to prove her love. 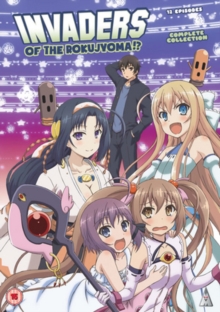 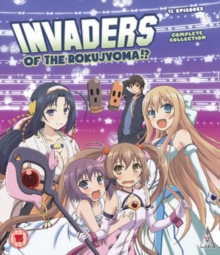 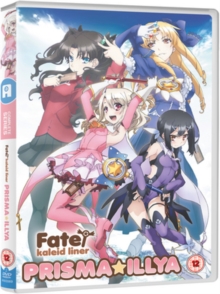 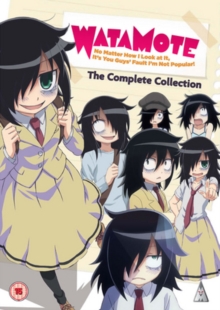