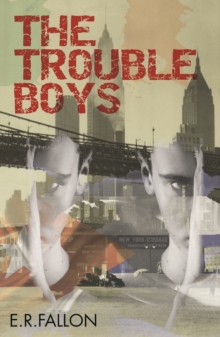 Trouble Boys is an historical crime novel about the Irish mob in New York City from the 1930s to the 1950s.

The story opens in pre-WWII Europe when young Irish immigrant Colin O'Brien settles with his family in New York City.

Life in America isn't what Colin's family expects and he experiences a shocking tragedy that alters his life.

As Johnny and Colin grow into men, their friendship changes.

As Colin's rise in the ranks of organized crime becomes increasingly more brutal and demeaning and his friendship with Johnny deteriorates, he begins to question his place in the seductive yet violent world he's found himself in. 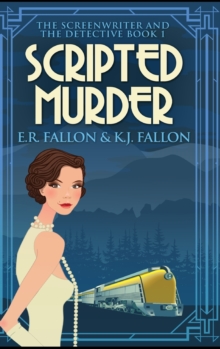 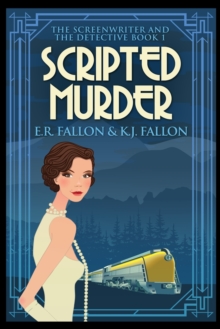