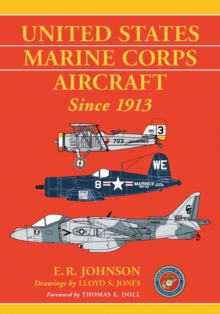 As the aviation component of a combined-arms expeditionary force, it exists primarily to support Marine combat forces on the ground in the accomplishment of their amphibious assault mission.

From the "Banana Wars" of the 1920s up to the present day "War on Terror," Marine aviation has undergone a lengthy fine-tuning process not only in terms of the warfare doctrines and tactics applied to its mission, but also in the types of aircraft needed to accomplish the mission.

This work is designed to provide the reader with a comprehensive historical survey, including technical specifications, drawings, and photographs, of every type of fixed and rotary-wing aircraft used by Marine aviation from its humble origins prior to World War I all the way up to its current operations in the second decade of the 21st Century. 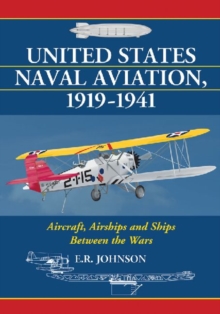 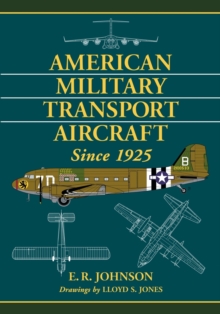 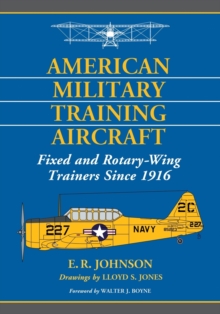 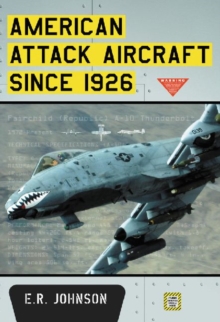