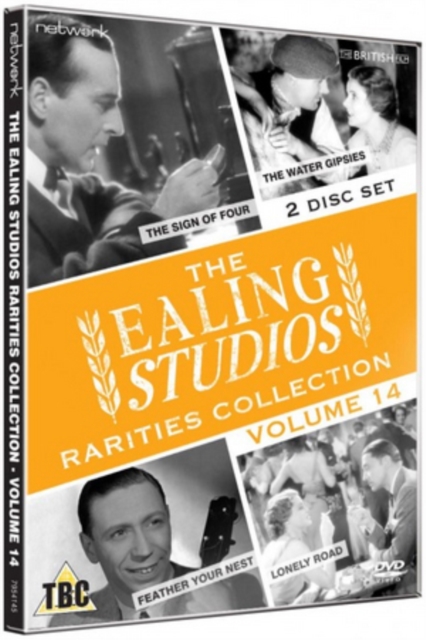 A collection of classic features from the iconic British film studio. 'The Sign of Four' (1932), directed by Graham Cutts, is a Sherlock Holmes mystery starring Arthur Wontner as the London-based sleuth. 'The Water Gipsies' (1932), directed by Maurice Elvey, stars Ann Todd as Jane Bell, a young woman who lives on a canal boat and dreams of escaping the drudgery of her daily life.

In 'Lonely Road' (1936), directed by James Flood and starring Clive Brook, Victoria Hopper and Nora Swinburne, Scotland Yard become involved when a man stumbles upon what he believes to be a major smuggling operation.

Finally, 'Feather Your Nest' (1937), directed by William Beaudine, stars George Formby as a gramophone factory worker who breaks a disc and records his own replacement to try and get away with it. 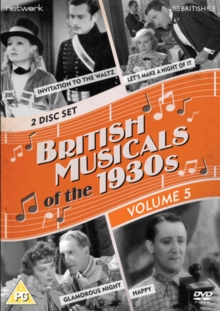 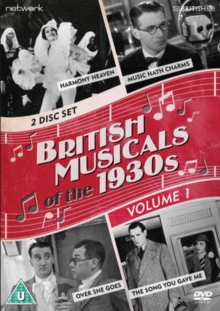 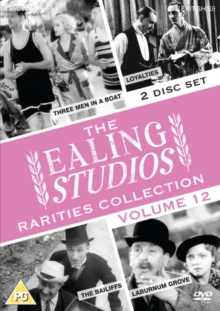 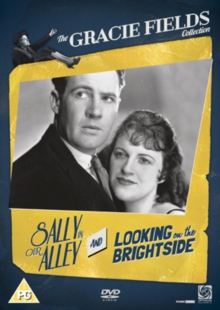 Sally in Our Alley/Looking On the...