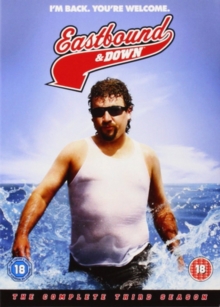 All episodes from the third season of the HBO sitcom executive-produced by Will Ferrell.

Meanwhile, he attempts to look after his one-year-old son but his plans for the future do not seem to be going accordingly.