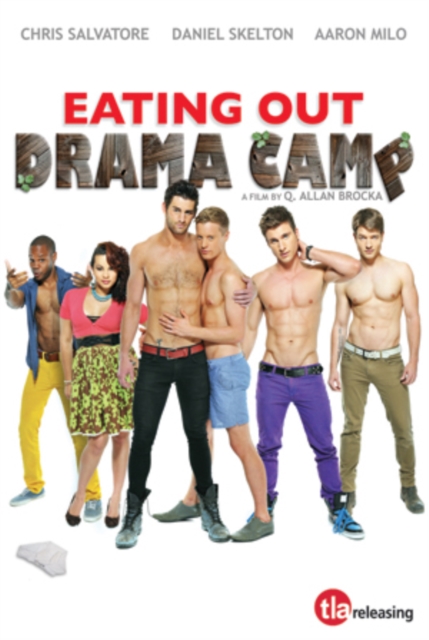 Gay comedy sequel in which the relationship of Zack and Casey is put to the test by a stay at a drama camp.

After hooking up in the last film, Casey (Daniel Skelton) and Zack (Chris Salvatore) now live together and their spark, perhaps inevitably, has died down a little.

In a bid to add a bit of excitement to their life the pair apply to 'Dick Dickey's Drama Camp' and are accepted.

Unfortunately, it looks as though the company of rugged wannabe actors may not do much to help their relationship.

Zack takes a shine to Benji (Aaron Milo), who finds the attraction mutual but is determined not to disrupt Zack's relationship, while Casey meets up with Beau (Ronnie Kroell).

Unlike Benji, Beau has no concerns about getting involved with someone in a relationship and hatches a plan to prise Casey away from Zack. 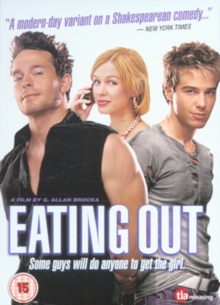