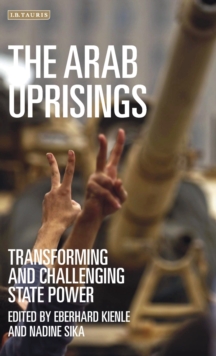 The uprisings which spread across the Middle East and North Africa in late 2010 and 2011 irrevocably altered the way in which the region is now perceived.

But in spite of the numerous similarities in these protests, from Tunisia and Egypt to Yemen and Bahrain, their broader political effects display important differences.

This book analyses these popular uprisings, as well as other forms of protest, and the impact they had on each state.

Why were Mubarak and Bin Ali ousted relatively peacefully in Egypt and Tunisia, while Qadafi in Libya and Saleh in Yemen fought violent battles against their opponents?

Why do political transformations differ in countries that were able to shed their autocratic presidents? And why have other regimes, including Morocco and Saudi Arabia, experienced only limited protests or managed to repress and circumvent them?

Looking at the aftermath and transitional processes across the region, this book is a vital retrospective examination of the uprisings and how they can be understood in the light of state formation and governmental dynamics. 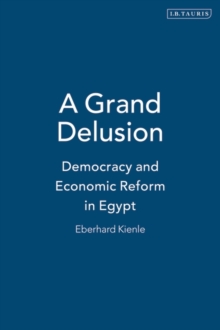 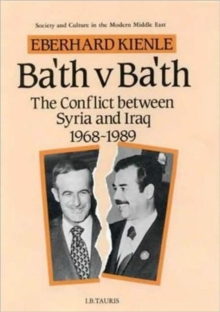