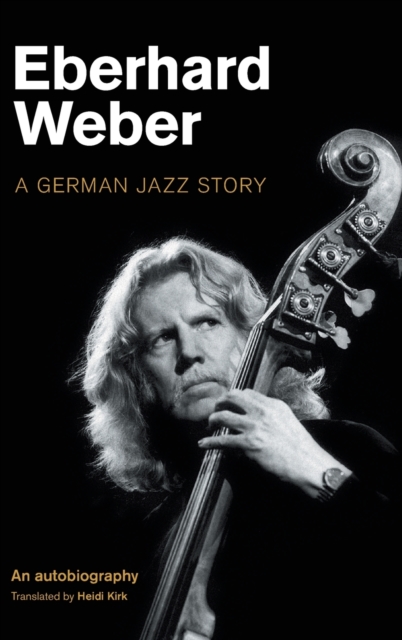 Eberhard Weber is a virtuoso who revolutionized jazz bass playing.

He brought his instrument from the far corner of the stage into the spotlight - and turned it into a solo force.

He began his career as a jazz bassist in the 1960s, and his band Colours with the saxophonist Charlie Mariano became one of the most successful jazz groups in Europe.

His record Colours of Chloe (made for ECM) was a cult album in its time.

Weber went on to perform with many the big stars of the international jazz scene, including Wolfgang Dauner, Gary Burton, Pat Metheny and Jan Garbarek.

He was also a key member of the United Jazz and Rock Ensemble.

Playing the five-string instrument, both in acoustic and electric form, he also became a master of the solo recital, using electronics to accompany his own dexterous improvisations.

Weber has not been able to play the bass since he suffered a stroke in April 2007 during a sound check with the Jan Garbarek Group at the Berlin Philharmonic Hall.

But he had already created an oeuvre that is second to none.

The charismatic bassist made jazz history with his explorations, both in terms of his own instrument and with his range of creative musical companions.

His remarkable autobiography is at the same time a humorous and exciting testimony to a vital period in German jazz history.

This is the first English translation of the original published in German by Sagas in 2015. 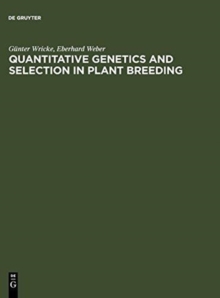 Quantitative Genetics and Selection in... 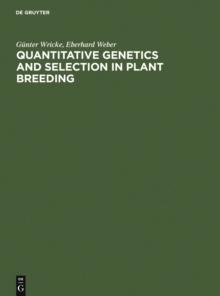 Quantitative Genetics and Selection in...

Also in the Popular Music History series  |  View all 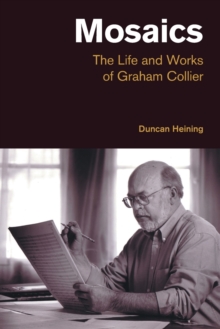 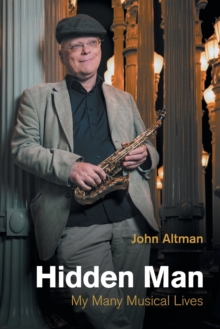 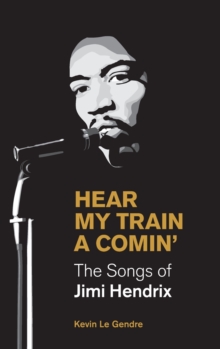 Hear My Train A Comin' 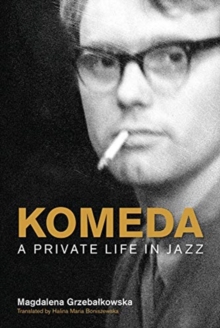