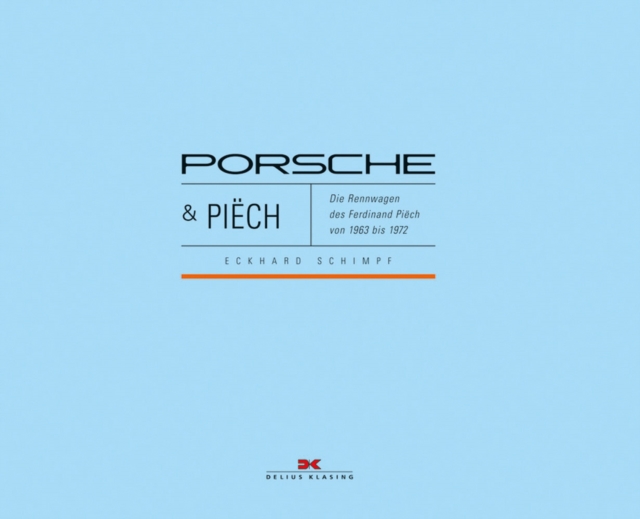 Ferdinand Piech, grandson of Ferdinand Porsche, was one of the most powerful men in the automobile industry.

He is regarded as a brilliant designer and a technological visionary.

Piech worked at Porsche from 1963 to 1972: this book tells us the story. In addition to being head of technology during this period, he was also in charge of motor racing. The Carrera 6 was the first creation of the then 29-year-old engineer.

During his time there, the small Swabian company made its way to the top of motorsports, while before the Piech era it was just class wins and respectable positions.