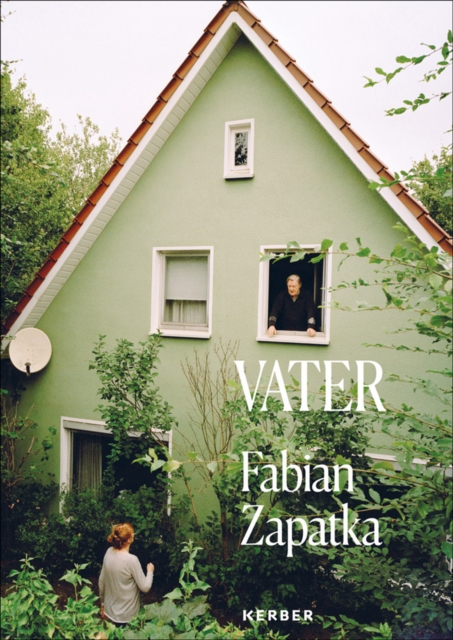 In 2019 Manfred Zapatka ended his more than 50-year-long career in the theatre at the Residenz Theatre in Munich.

An outstanding actor, he represents a generation of German-language ensemble theatre-makers that has recently been retiring.

The photographer Fabian Zapatka (*1978) decided to accompany his father as he bade his farewell.

His photographic piece Vater (Father) starts in the world of the Munich theatre.

The end of their journey is marked by his father's retreat to his parents' home in Cloppenburg, Lower Saxony, where he spent his childhood.

The old house in the old hometown, which stood empty for nearly 30 years, will become his new home. Text in English and German.