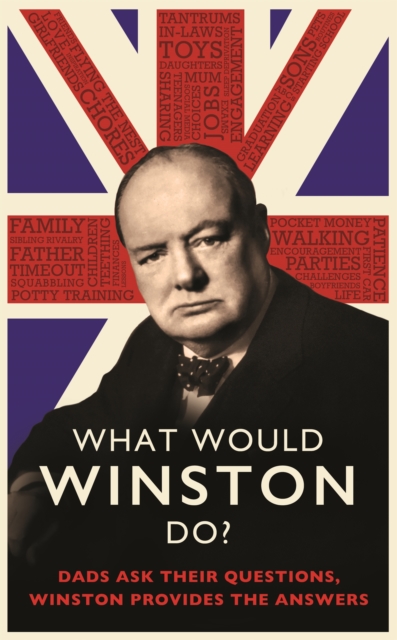 What Would Winston Do?: Dads ask their questions, Winston provides the answers : THE PERFECT GIFT FOR DADS THIS CHRISTMAS Hardback

(This book is a parody and is not authorised by the Estate of Winston S.

Churchill) THE PERFECT GIFT FOR DADS THIS FATHER'S DAY Dear Winston,We've just started our baby on solids and I'm about to change his first nappy since then.

What pep talk can I give myself?Reyansh, Chatham, 26WC: Let us therefore brace ourselves to our duties, and so bear ourselves that if the British Empire and its Commonwealth last for a thousand years, men will still say: 'This was their finest hour'. ---Winston Churchill, oft-named greatest Briton of all time, had wisdom in abundance.

Now, for the first time, that wisdom is being applied to the people most in need: FATHERS.

Whether you're a 28-year-old newbie after advice on how to remove your toddler's dummy, a 40-year-old long-timer wishing your teenager would try harder at their GCSEs, or a 63-year-old veteran wanting to know how best to put the fear of God into your daughter's new fiance, you can trust Winston to have all the answers you need. ---Dear Winston,My daughter's boyfriend has just broken up with her and I want to say something that will cheer her up.

Any ideas?Alan, 47, Nether WallopWC: He looks like a female llama who has just been surprised in her bath. 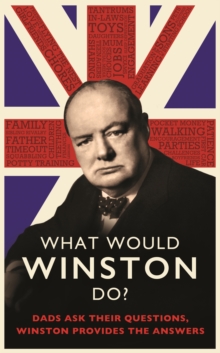 What Would Winston Do?: Dads ask their...