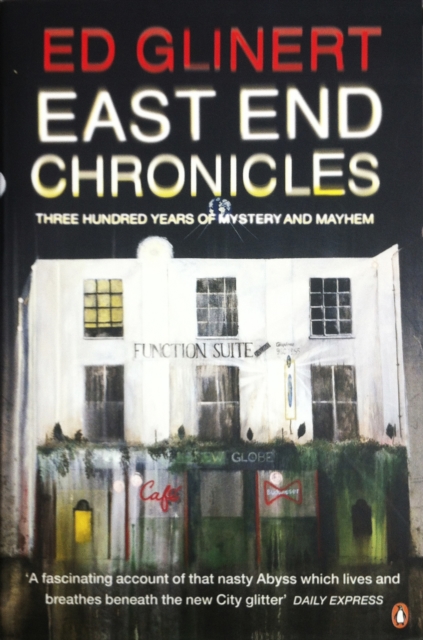 The East End: Roman burial ground, medieval rubbsih tip, Victorian hell hole, WW2 bombing aarget, 21st century gentrification template. Always a rum place, the industrial revolution replaced rose bushes and hedgerows with metallic roads and iron railways, mud banks gve way to deeo-water docks and sweatshops. East End Chronicles tells the story of this part of London tht has always enthralled writers and readers through the bizarre, the unusual, the arcane and the mysterious. Chapters on the Silk Weavers of Spitalfields; Docks, Dockers and River Pirates; Murder and Mayhem on the Radcliffe Highway; Myths and MytHmakers; The Blitz and Bombs; The Jewish Ghetto and more reveal the real underbelly of the history of the East End.

Also by Ed Glinert  |  View all 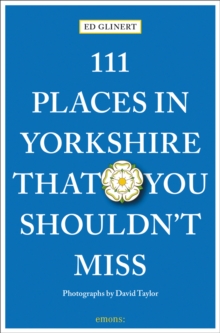 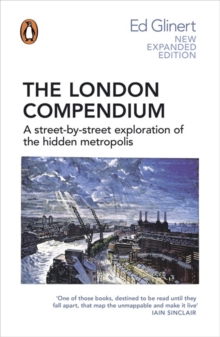 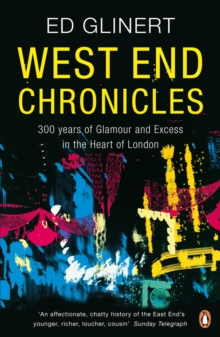 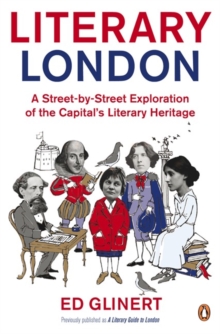