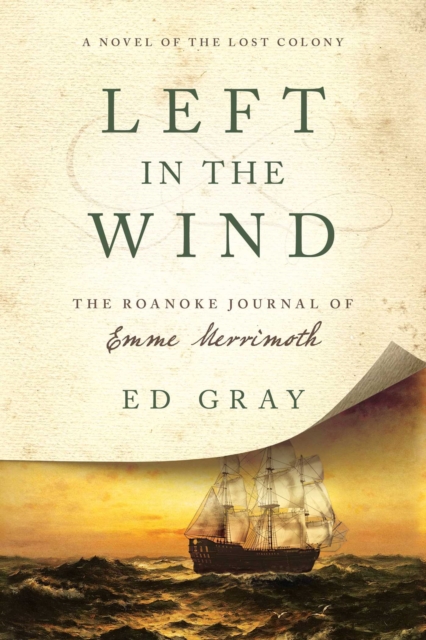 Left in the Wind : A Novel of the Lost Colony: The Roanoke Journal of Emme Merrimoth EPUB

In 1587, the 118 men, women, and children of the "Lost Colony" were abandoned by their governor on what is now Roanoke Island, North Carolina, and never heard from again.

In this fictional journal, Emme Merrimothone of the actual colonists of Roanokerecounts the harrowing journey that brought the colonists to the New World.

During the voyage, Emme becomes involved with Governor John White, who reassigns her to his household and then asks her to marry him.

With no better prospects and happy to be free of her bland former employers, Emme agrees.Once on Roanoke, the colonist restore the village abandoned by former English settlers and realize, when faced with hostile natives, that they have been misled by White.

White plots to return to England to avoid the hardship of the New World, and he and his supporters drive a hard bargain with the colonists: they will send back much-needed supplies from England if they allow White to flee without interference.

Faced with little choice, the colonists agree, and are left to fare on their own.Emme, due to a scandalous past, is accused of witchcraft, shunned by the colonists, and enslaved by a nearby tribe.

But throughout these dramatic turn of events, Emme commits herself to putting down on paper her every memory of the Lost Colony. 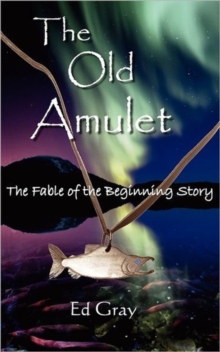