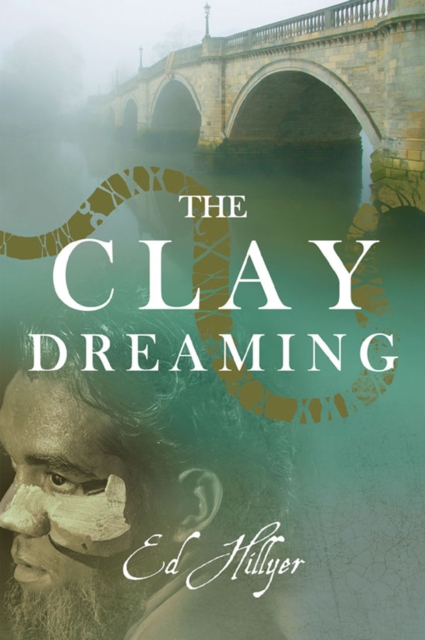 In this powerful debut novel, Ed Hillyer has created an epic brimming with memorable characters and historical intrigue, and etched with documentary detail that brings both Regency and Victorian London vividly to life. May 1868: an Aboriginal Australian cricket team begins a tour of England.

One of the players is on a quest to explore his Truth, or Dreaming. Sarah Larkin's quiet routine, divided between her father's sick room and the British Library, takes on a completely new aspect when King Cole, aka Brippoki, arrives unannounced on her doorstep, requesting her help.

A curious friendship develops as together they research the fate and fortune of Joseph Druce, a convicted felon, transported to New South Wales nearly eighty years earlier: sneak thief, drunkard, cattle rustler, Royal Navy deserter - and quite possibly a murderer. 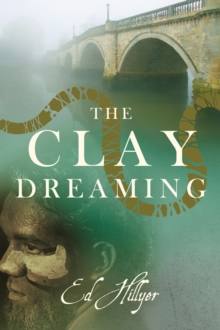