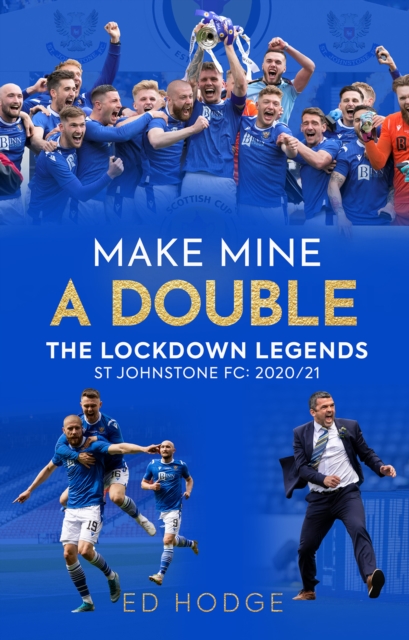 This is the inside story of St Johnstone's Historic Cup Double in Season 2020-21 - one of the most remarkable achievements in Scottish football history. Having waited 130 years to lift a major trophy after winning the Scottish Cup in 2014, the Perth club incredibly claimed two further pieces of silverware in the space of three memorable months. Led by Callum Davidson in his first season in charge, this is the stunning story of the underdog not only upsetting the odds but doing so during the daily challenges of the Covid-19 pandemic and without fans to cheer them on. Exclusive interviews with the entire squad, management and board document the extraordinary Betfred League Cup and Scottish Cup triumphs in their own words as St Johnstone became only the fourth team in Scotland - after Aberdeen, Celtic and Rangers - to do the double. 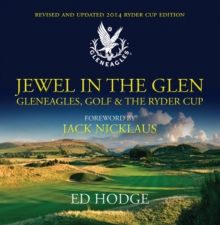 Jewel in the Glen 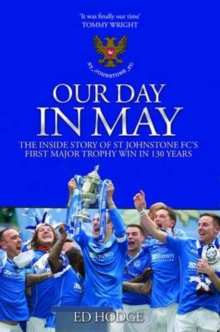 Our Day in May