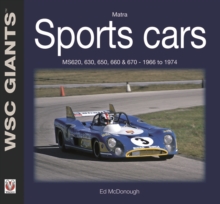 Part of the WSC Giants series

The late 1960s and early 1970s were a significant era in the world of international sports car racing.

As the motor racing rule-making body moved back and forth between cars that less and less resembled road going vehicles, prototype sports car racing captured the imagination of manufacturers, teams and fans alike.

Porsche vs. Ferrari vs. Alfa Romeo vs. Matra provided some of the best racing for sports cars ever witnessed, and by 1973, the Matra prototype - little more than a Grand Prix car with full bodywork - was dominating the scene.

That period has always been viewed as one of the great eras in sports car racing, when all the Grand Prix drivers were fully active in sports car as well as F1 machines.

This is the story of a great time, and a great model, in motorsport. 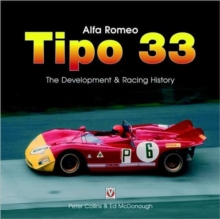 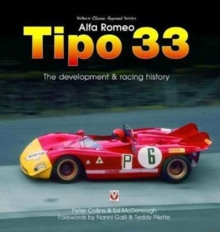 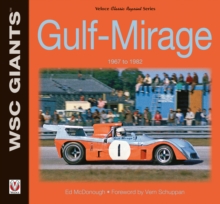 Also in the WSC Giants series 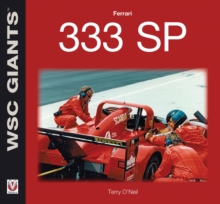 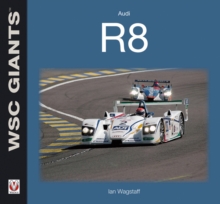