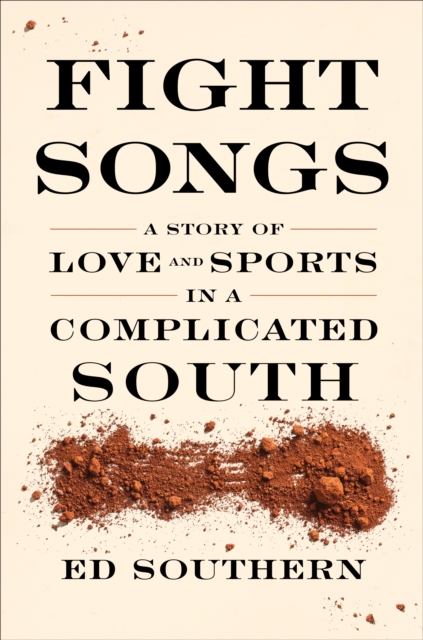 Fight Songs : A Story of Love and Sports in a Complicated South EPUB

A wry and witty commentary on college sports and identity in the complicated social landscape of the South.

Ed Southern, lifelong fan of the Wake Forest University Demon Deacons, the smallest school in the NCAA's Power 5, set out to tell the story of how he got tangled, in vines of history and happenstance, with the two giants of his favorite sport: the Crimson Tide and the Clemson Tigers. He set out to tell how a North Carolina native crossed the shifty, unmarked border between Tobacco Road and the Deep South. He set out to tell how the legendary Paul â€œBearâ€ Bryant, from beyond the grave, introduced him to his wife, a Birmingham native and die-hard Alabama fan.

While he was writing that story, though, 2020 came along.

Suddenly his questions had a new and urgent focus: Why do sports mean so much that so many will play and watch them in the face of a global pandemic? How have the Southâ€™s histories shaped its fervor for college sports? How have college sports shaped how southerners construct their identities, priorities, and allegiances? Why is North Carolina passionate about college basketball when its neighbors to the South live and die by college football? Does this have anything to do with North Carolinaâ€™s reputation as the most â€œprogressiveâ€ southern state, a state many in the Deep South don't think is â€œreallyâ€ southern? If college sports really do mean so much in the South, then why didnâ€™t everyone down south wear masks or recognize that Black Lives Matter, even after the coaches told us to?

Fight Songs explores the connections and contradictions between the teams we root for and the places we plant our roots; between the virtues that sports are supposed to teach and the cutthroat business they've become; between the hopes of fans and the demands of the past, present, and future. 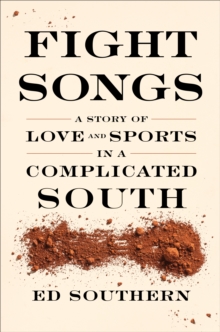 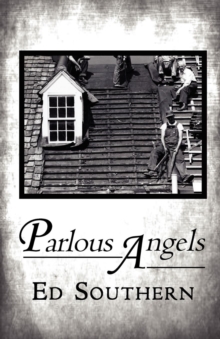