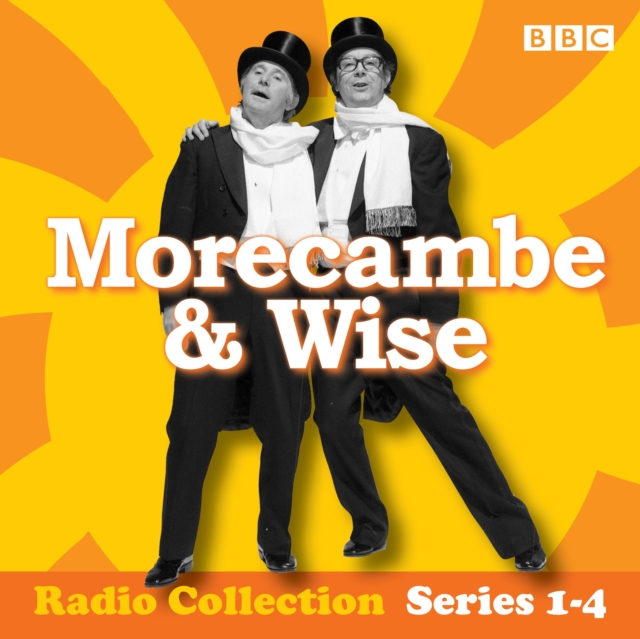 Eighteen episodes from Eric and Ernie's BBC Radio 2 comedy series, collected together for the very first timeBetween 1975 and 1978, when they were at the peak of their popularity on BBC TV, Morecambe and Wise also starred in their own radio series, with each episode scripted by the one and only Eddie Braben. This feast of gags, sketches and song and dance numbers - plus of course Ernie's 'plays what I wrote' - features a host of special guests including Ann Hamilton, Anita Harris, Gayle Hunnicutt, Richard Caldicot, Percy Edwards, Nicola Pagett, Brian Wilde, Des O'Connor, Vince Hill, Penelope Keith and The Nolan Sisters. So pull back the stage curtain and settle down to nine hours of sparkling comedy, in the company of 'the tall one with glasses' and 'the one with the short, fat, hairy legs'.

Honestly, you can't see the join. The Eric Morecambe and Ernie Wise ShowWritten and adapted by Eddie BrabenProduced by John BrowellThe Best of British Laughs - Morecambe & WisePresented by Barry TookProduced by John BrowellThe Entertainers: Morecambe & Wise: Two of a KindPresented by Frank DixonProduced by Herbert SmithPlease note: some of the humour on this recording reflects the era in which it was first broadcastThe comedy in this release reflects the attitudes and conventions of the era in which it was first broadcastRunning time: 9 hours approx. 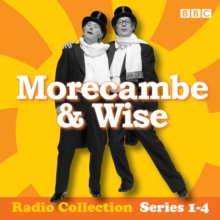 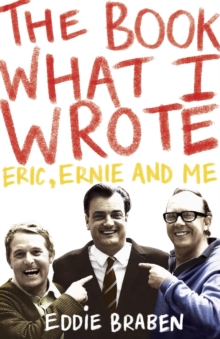 The Book What I Wrote 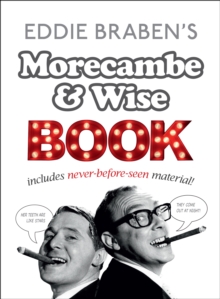