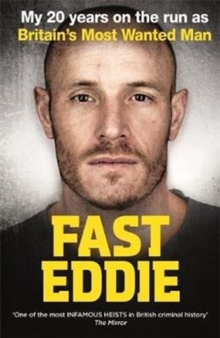 Fast Eddie : My 20 Years on the Run as Britain's Most Wanted Man Paperback / softback

9.30am on 22 January 1993. The moment in crime history that one of Britain's most audacious thefts ever took place and the legend of 'Fast Eddie' was created. This is the story of how Securicor guard Eddie Maher managed to pull off a GBP1.2 million heist, fled the country despite every port being closed, spawned an international manhunt, and managed to evade capture for 20 years.

As Britain's Most Wanted Man, he led 30 detectives, FBI and Interpol on a wild goose chase across the USA. Dubbed 'Fast Eddie' by the press, he was always one step ahead and after two decades on the run with his family using a series of of aliases and identities, Eddie began to think he'd committed the perfect crime until a cruel and dramatic betrayal proved otherwise... Like a Hollywood movie script and told in full for the first time, Fast Eddie is the compelling story of how an ordinary British man became America's most notorious fugitive. 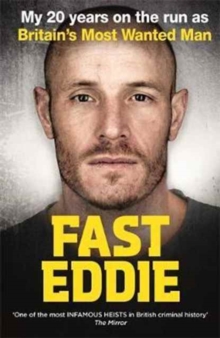 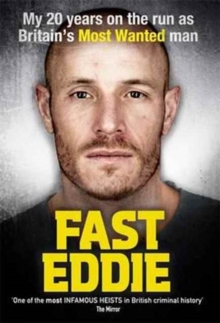