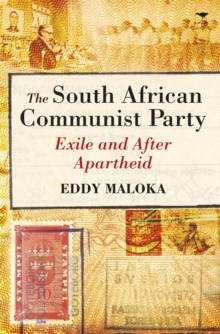 This volume is a revised version of The South African Communist Party in Exile, which was published by the Africa Institute of South Africa (AISA).

What is covered here is the story of the SACP during the exile years until its unbanning in 1990, the 1990-94 negotiated transition, and the immediate period after the 1994 first democratic elections, which brought into being post-apartheid South Africa. 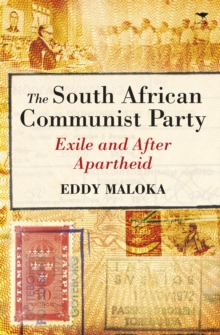