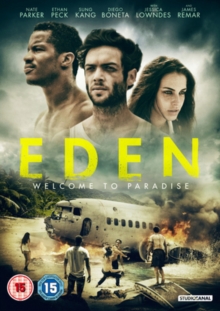 After their plane crashes in the Pacific Ocean, the surviving members of a US football team find themselves stranded on a deserted island with limited resources and little hope of rescue.

With supplies quickly running out, teammates Andreas (Peck) and Slim (Parker) begin to turn on each other after disagreeing on how to ration their dwindling resources.

With the increasingly unbalanced Andreas forming his own faction and taking them to another nearby island, Slim is left to try and hold the remaining survivors together while also trying to protect them from Andreas and his group's violent behaviour.