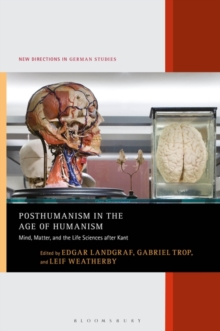 Posthumanism in the Age of Humanism : Mind, Matter, and the Life Sciences after Kant Paperback / softback

The literary and scientific renaissance that struck Germany around 1800 is usually taken to be the cradle of contemporary humanism.

Posthumanism in the Age of Humanism shows how figures like Immanuel Kant and Johann Wolfgang Goethe as well as scientists specializing in the emerging modern life and cognitive sciences not only established but also transgressed the boundaries of the "human." This period so broadly painted as humanist by proponents and detractors alike also grappled with ways of challenging some of humanism's most cherished assumptions: the dualisms, for example, between freedom and nature, science and art, matter and spirit, mind and body, and thereby also between the human and the nonhuman.

Posthumanism is older than we think, and the so-called "humanists" of the late Enlightenment have much to offer our contemporary re-thinking of the human. 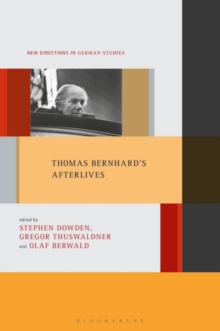 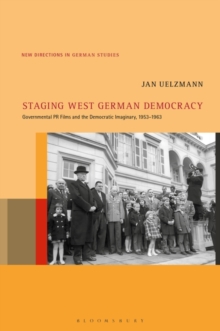 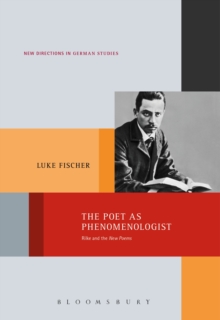 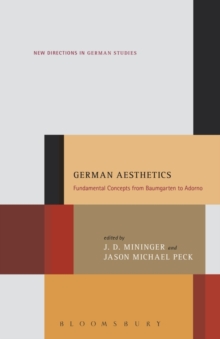