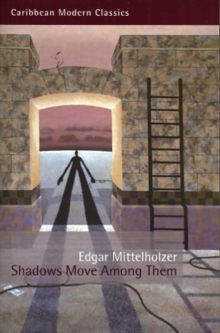 Shadows Move Among Them Paperback / softback

Portraying the dark, authoritarian side of the utopian dream, this classic novel tells the story of the Reverend Harmston, a man devoted to building a microsociety in which there is a balance between the order that is necessary to produce livelihood and the freedom to fully explore sexuality.

Setting up a commune in the remote Guyanese forest with the creed, "Hard work, frank love, and wholesome play," the reverend attempts to construct an ideal society that opens up cross-cultural dialogue between the spirit of European enlightenment and the culture of the native Amerindians.

Underneath its generally comic tone, however, there are notes of a darker spirit at play--such as Harmston's unquestioned authority and the brutal punishments he hands out--that eerily foreshadow the actual 1978 Jonestown Massacre, a violent event that occurred 27 years after the novel's initial publication.

Also by Edgar Mittelholzer   |  View all 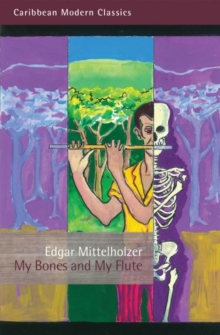 My Bones and My Flute 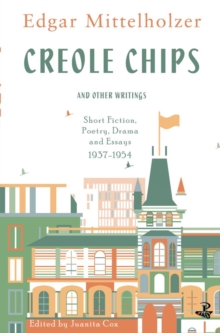 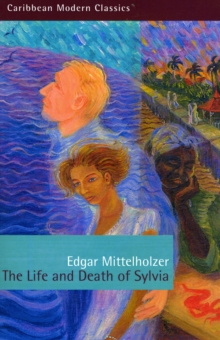 The Life and Death of Sylvia 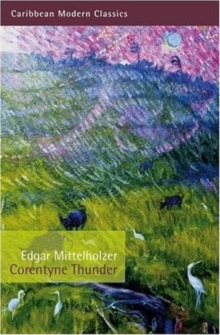 Also in the Caribbean Modern Classics series   |  View all

My Bones and My Flute 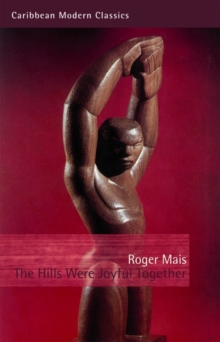 The Hills Were Joyful Together 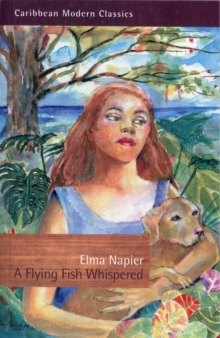 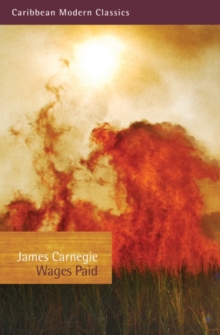