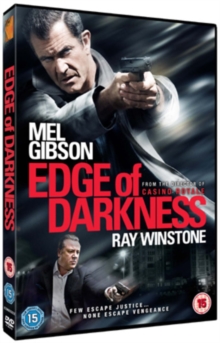 Political thriller based on the award-winning 1980s BBC series.

Thomas Craven (Mel Gibson) is a veteran homicide detective for the Boston Police Department and a single father.

When his only child, 24-year-old Emma (Bojana Vovakovic) is murdered on the steps of his home, it is generally assumed that he was the target.

But Craven has reasons to suspect otherwise, and embarks on a mission to find out about his daughter's secret life as a political activist, which takes him into the dark and dangerous territory of government collusion and corporate cover-ups. 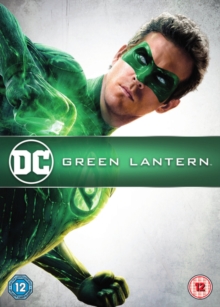 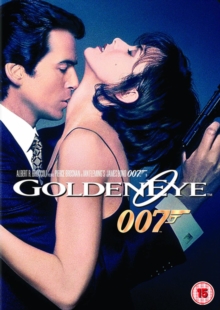