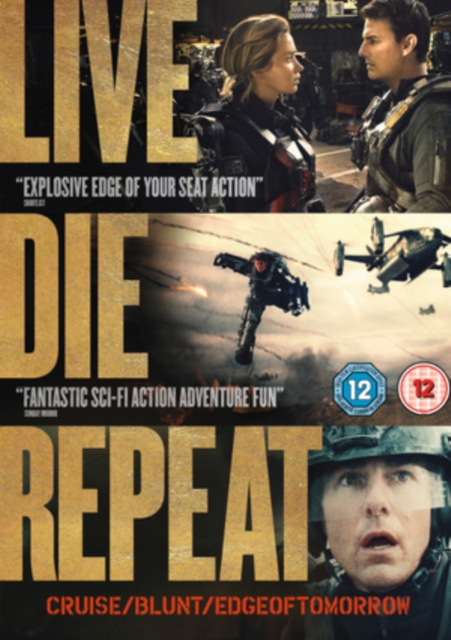 Tom Cruise and Emily Blunt star in this sci-fi action feature based on the light novel 'All You Need Is Kill' by Hiroshi Sakurazaka.

New Special Forces recruit William 'Bill' Cage (Cruise) is equipped with a powered exoskeleton and sent on a mission to fight a fierce alien race known as Mimics, who are ultimately unstoppable.

Cage soon dies in combat but, caught in a time loop, he finds himself very much alive and once again facing the same battle.

This process repeats itself several times but with every fight Cage grows stronger and more adept.

He meets tough warrior Rita Vrataski (Blunt) and together they try to bring down the enemy once and for all. 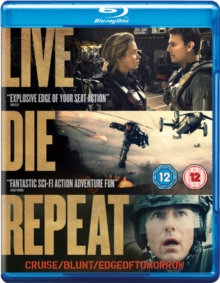 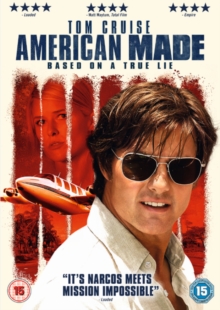 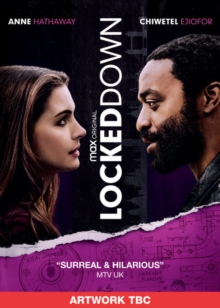 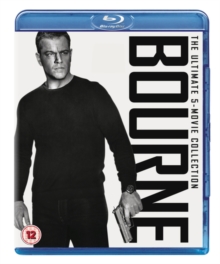