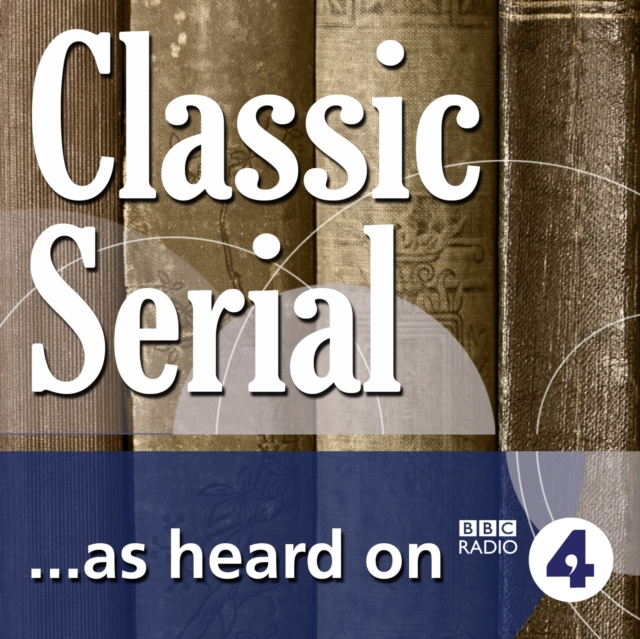 The Custom Of The Country eAudiobook MP3

The play follows the beautiful Undine Spragg as she arrives in New York and sets her sights on Ralph Marvell, then travels to Paris where she meets a charming French aristocrat.

Dramatised by Jane Rogers and directed by Nadia Molinari. 'The Custom of the Country' was originally broadcast as the 'Classic Serial' from 3 - 17 January 2010. 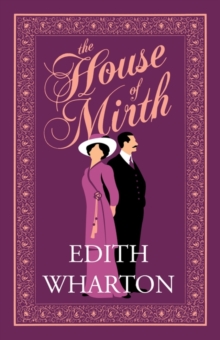