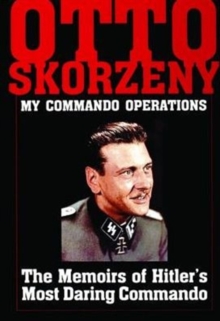 The memoirs of the legendary Skorzeny appear here in its first unabridged English edition.

Skorzeny's fame began with the successful raid to free Benito Mussolini from the Gran Sasso, Italy in 1943.

Hitler presented Skorzeny with the Knight's Cross for this operation.

Not only is this raid explained in minute detail, many of Skorzeny's previously unknown operations in all European and Russian theatres of World War II are given in detailed accounts.

Operation Griffin - the innovative use of German Kommandos dressed as American soldiers working behind enemy lines - during the Ardennes Offensive in 1944 is given in-depth coverage, as is Skorzeny's rememberances on the Malmedy massacre.

Skorzeny also offers his insights into the mysterious Rudolf Hess mission to England in May 1941, and offers a behind the scenes look at German and Russian secret military intelligence, and the workings of Canaris and Gehlen. 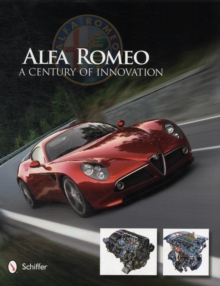 Alfa Romeo: A Century of Innovation 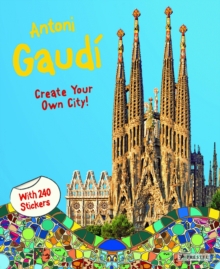 Antoni Gaudi: Create Your Own City... 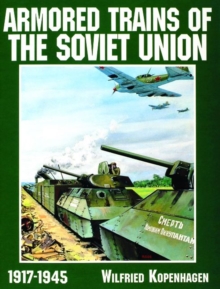 Armored Trains of the Soviet Union...