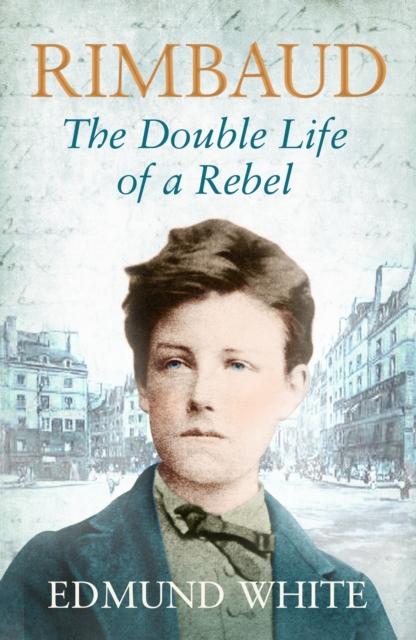 Rimbaud : The Double Life of a Rebel Paperback / softback

His long poem Un Saison en Enfer and his collection Illuminations are central to the modern canon.

Having sworn off writing at the age of twenty-one, Rimbaud drifted around the world from scheme to scheme, ultimately dying from an infection contracted while gun-running in Africa.

He was thirty-seven. Distinguished biographer, novelist, and memoirist Edmund White brilliantly explores the young poet's relationships with his family and his teachers, as well as his notorious affair with the older and more established poet Paul Verlaine.

He reveals the longing for a utopian life of the future and the sexual taboos that haunt Rimbaud's works, offering incisive interpretations of the poems and his own artful translations to bring us closer to this great and mercurial poet.