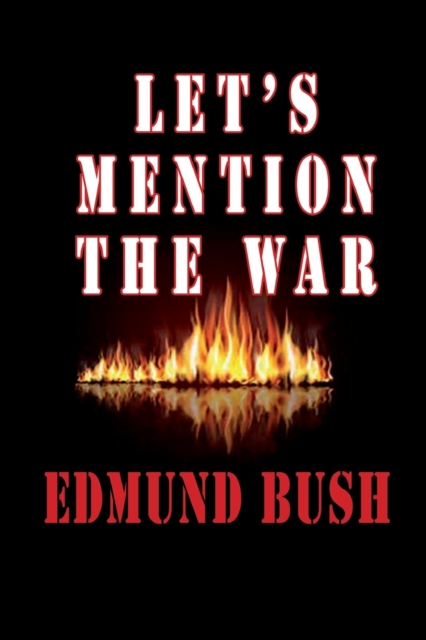 Wide ranging from autobiography through history and ending with a plea for teaching Social ethics in schools instead of religion, this covers almost a lifetime.

Starting with the author's upbringing in Berlin and Vienna, including a brief period of becoming a Nazi, it moves on to England in the Second World War and thereafter.

The title is derived from the snide guide 'don't mention the war' for those engaging in any social contact with the Germans, and sets the tone of the rest of the book, examining what if any basis there was, or is, for us to maintain a moral superiority stance over the Germans ever since.

Explaining his dual loyalties as a conflict of belongings, the author uses his own life experiences and those of numerous others, mostly German and Austrian, including the top Nazis, to illustrate how he arrived at his belief that we are all victims of the random events of history.

Only be exercising reason over emotion in establishing empathy with our fellow humans worldwide are we ever going to reduce the incidence of on-going genocides and religious conflicts, or even the possibility of a demise of Homo sapiens due to a nuclear catastrophe in the foreseeable future. 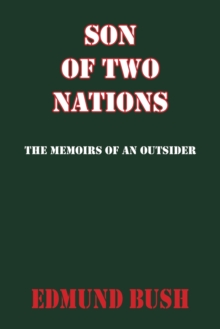