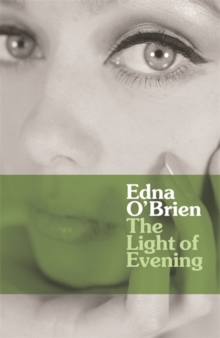 The Light of Evening Paperback / softback

Edna O'Brien returns to the world of her debut novel, The Country Girls, in an inspired account of a dying mother and her daughterFrom her hospital bed in Dublin, the elderly Dilly awaits the visit of her daughter, Eleanora, from London.

The epochs of her life pass before her; emigrating to America in the 1920s, a romantic liaison she had there, the destiny that brought her back to Ireland, and her marriage into the stately Rusheen.

She also retraces Eleanora's precipitate marriage to a foreigner, and Dilly's heart-rending letters sent over the years in a determination to reclaim her daughter. Unfortunately, Eleanora's visit does not prove to be the glad reunion that it might have been . . . 'O'Brien's eloquent, luminous prose is used to rich effect in this story of a mother and daughter, and the turbulent passions that they provoke in one another' Daily Mail'A courageous as well as an artful book. 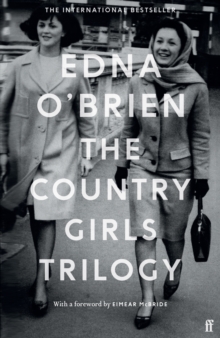 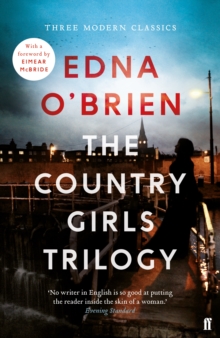 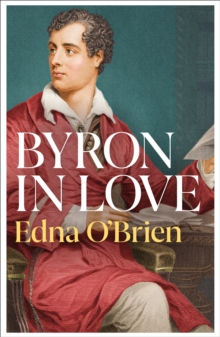 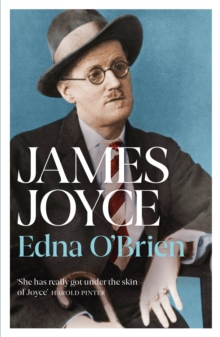