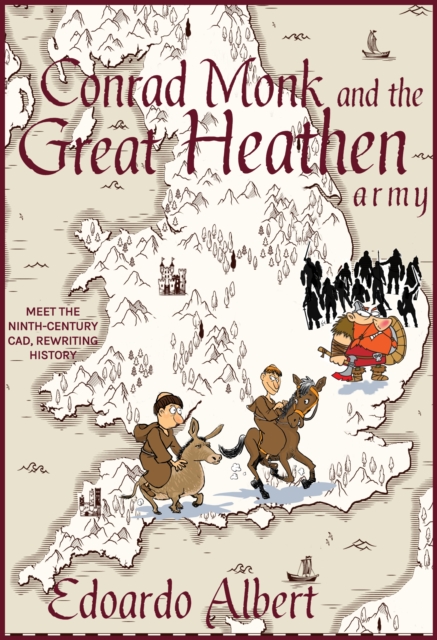 Conrad is a monk, but he has become a monk through trickery and against his will.

So, it is fair to say that his heart isn't really in it.

Conrad is also clever, charming, entirely self-serving, self-absorbed and almost completely without scruple - but in Anglo-Saxon England, those are very helpful attributes to have.

Also by Edoardo Albert  |  View all 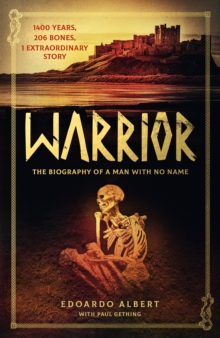 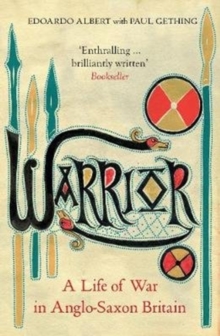 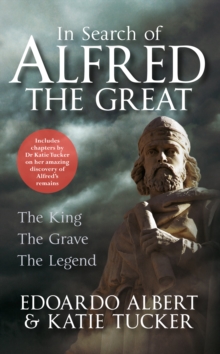 In Search of Alfred the Great 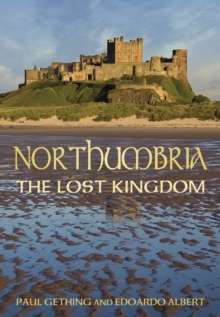