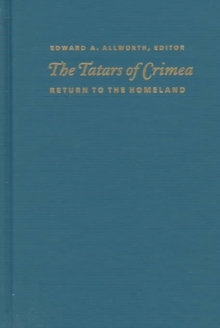 The Tatars of Crimea : Return to the Homeland Hardback

Edited by Edward A. Allworth

This new edition of Edward A. Allworth's The Tatars of Crimea has been extensively updated.

Five new chapters examine the situation of Crimean Tatars since the breakup of the USSR in 1991 and detail the continuing struggle of the Tatars to find peace and acceptance in a homeland.

Contributors to this volume-almost half of whom are Tatars-discuss the problematic results of the partial Tatar return to Crimea that began in the 1980s.

This incomplete migration has left the group geographically split and has complicated their desire for stability as a people, whether in their own homeland or in the Central Asian diaspora.

Those who have returned to the region on the Black Sea in Ukrayina (formerly Ukraine) have found themselves engulfed in a hostile political environment dominated by Russian residents attempting to stifle the resurgence of Crimean Tatar life.

Specific essays address the current political situation in and around Crimea, recent elections, and promising developments in the culture, leadership, and movement toward unity among Crimean Tatars.

Beyond demonstrating the problems of one nationality caught in a fierce power struggle, The Tatars of Crimea offers an example of the challenges faced by all nationalities of the former Soviet Union who now contend with deteriorating economic and political conditions, flagrant discrimination against ethnic minorities, and the denial of civil and human rights common in many of the newly independent states.Contributors.

Also in the Central Asia Book Series series   |  View all 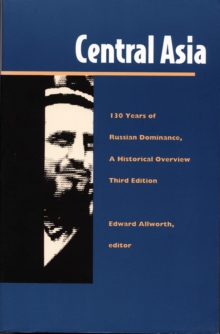 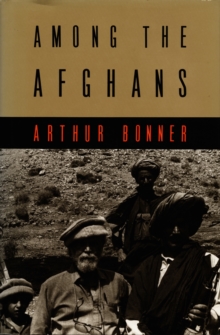 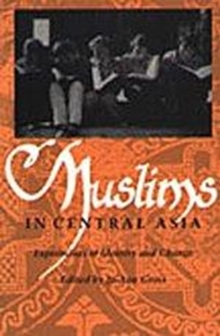 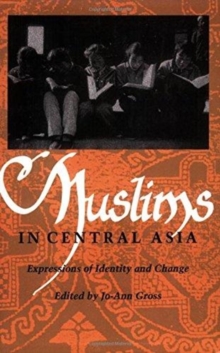