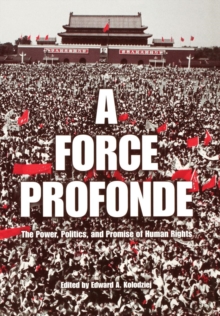 A Force Profonde : The Power, Politics, and Promise of Human Rights Hardback

Edited by Edward A. Kolodziej

Presenting detailed portraits by leading authorities of the politics of human rights across the major regions of the globe, A Force Profonde: The Power, Politics, and Promise of Human Rights reveals human rights to be a force as powerful as capitalist markets and technological innovation in shaping global governance.

Yet progress in advancing human rights globally, as Edward A.

Kolodziej and the other contributors to the volume contend, depends decisively on the local support and the efforts of the diverse and divided peoples of the world-a prerequisite that remains problematic in many parts of the globe. A Force Profonde explores conceptions of human rights from Western as well as other major world traditions in an attempt to dispel the notion that tyranny, culture, and religion are the only challenges to human rights.

Focusing on regional patterns of conflict, the authors point out that violations often have to do with disputes over class, social status, economic privilege, and personal power.

In addition, they contend that conflicts over identity are more prevalent in the West than commonly thought.

Sharply conflicting views are to be found between the European Union and the United States over issues like the death penalty.

Splits within the West between rival Christian sects and between religious adherents and partisans of secularization are no less profound than those in other regions. 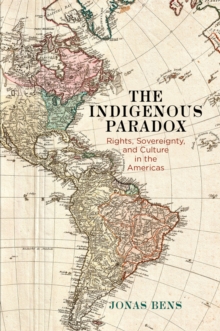 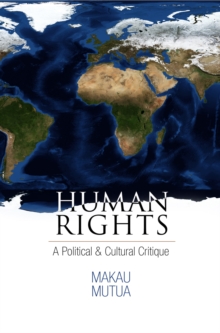 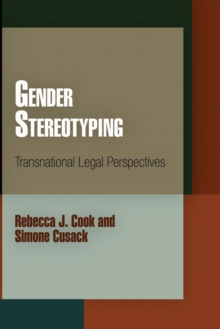 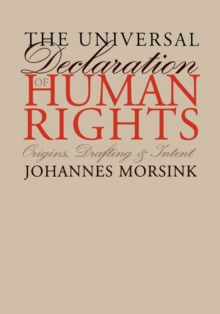 The Universal Declaration of Human...