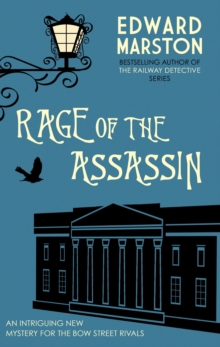 Rage of the Assassin : The compelling historical mystery packed with twists and turns Paperback / softback

London, 1817. Outside the Covent Garden Theatre, a crowd is desperate for a glimpse of actress Hannah Granville after her latest performance - including the Prince Regent himself.

But before she emerges a gunshot sounds, and a man lies dead amidst the ensuing chaos. It proves to be Sir Roger Mellanby MP, whose political leanings towards social reform had made him many enemies not just at Westminster but within his own family.

Elsewhere, the assassin's own problems are just beginning ...

Also in the Bow Street Rivals series   |  View all 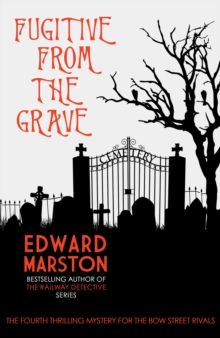 Fugitive from the Grave 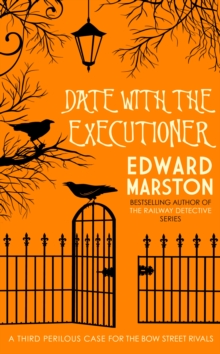 Date with the Executioner 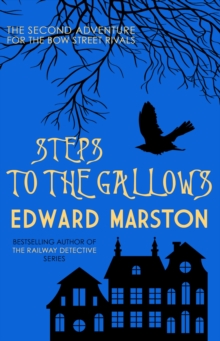 Steps to the Gallows 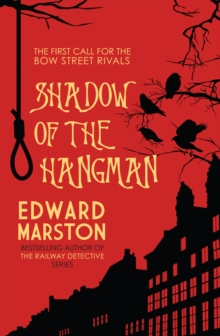 Shadow of the Hangman